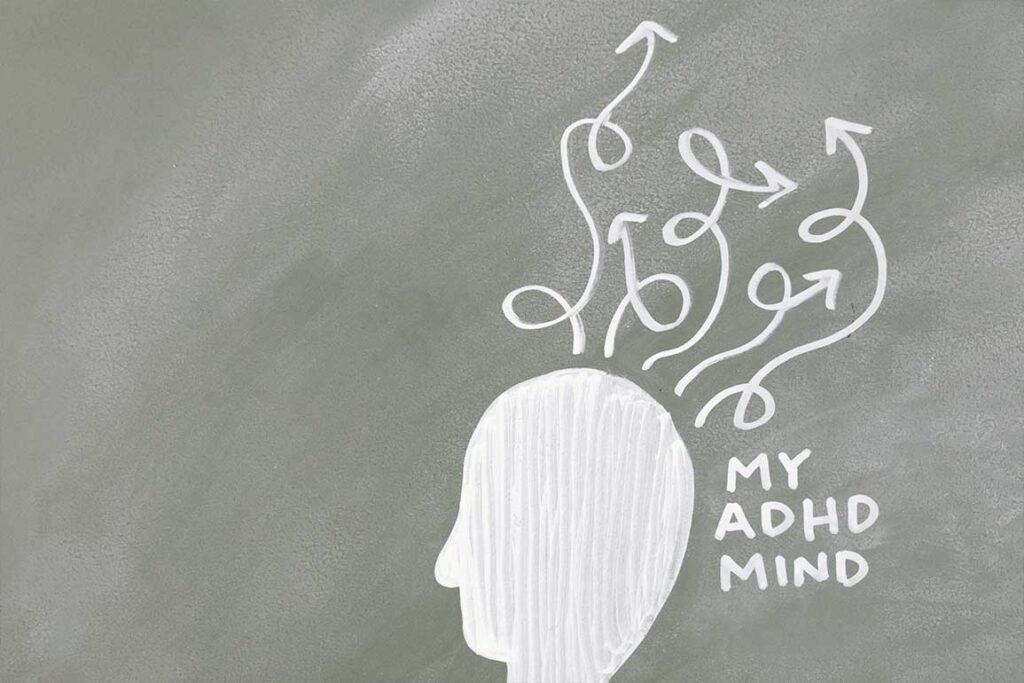 Do you suspect that your child or teen is struggling with ADHD? The following information will help you have a better understanding of  this condition, its symptoms and how it’s treated.

Researchers do not know exactly what causes ADHD. They have noticed a correlation, though, between low levels of neurotransmitters like dopamine and norepinephrine in people who have been diagnosed with this condition.

What Are the Symptoms of AD/HD?

Below are some of the more well-known AD/HD symptoms parents should be watching for:

• Difficulty paying attention to details
• Making careless mistakes when doing schoolwork
• Difficulty staying focused at school or play
• Appearing not to listen, even when someone is speaking directly to them
• Difficulty following through on instructions or completing tasks
• Avoiding or disliking tasks that require a lot of focus or mental effort (e.g., homework)
• Frequently losing items
• Forgetting to do daily activities like chores or brushing teeth
• Frequent fidgeting, squirming, or pacing (e.g., inability to stay in one’s seat at school)
• Talking too much or when it’s not appropriate
• Blurting out answers instead of waiting to be called upon
• Frequently interrupting others

• Difficulty focusing at school, home, or work
• Being disorganized and forgetting where things were last stored
• Being excessively self-centred, failing to recognize others’ wants or needs
• Frequent fidgeting or squirming
• Being overly emotional or sensitive
• Experiencing an intense fear of rejection
• Impulsivity and recklessness
• Frequent procrastination
• Difficulty compromising with others 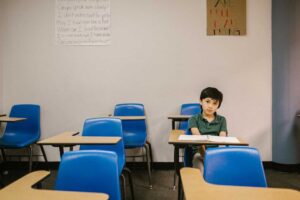 What Are the Different Types of AD/HD?

ADHD can be broken into three different types of disorders, each of which comes with its own symptoms and warning signs.

People who are diagnosed with this type of AD/HD struggle primarily with symptoms related to inattention and distractibility. This includes difficulty focusing on tasks at school or home and may include difficulty with remembering.

People with this type of ADHD typically do not show as many (or any) signs of hyperactivity (fidgeting, an inability to stay in one’s seat, etc.). People with inattentive type are often overlooked in school as it is not clear to others that they are not attending to information.

Impulsive/hyperactive ADHD is characterized by difficulty controlling impulses and hyperactivity. Acting before thinking is often what is seen in Impulsive AD/HD. This includes having trouble staying in one’s seat, feeling an intense need to be in motion, constantly forgetting to raise one’s hand before answering questions in class, or frequently interrupting others during conversation.

People with this subtype of ADHD typically may also show some signs of inattentiveness or distractibility.

Combined type ADHD is the most common type. People with this type of ADHD exhibit symptoms of both inattentiveness/distractibility and impulsivity/hyperactivity.

How is Anxiety Treated?

ADHD cannot be cured, it is a myth that someone can “grow out of it” as they get older. However, it can be managed with the help of medication and counselling, both of which make it easier for those with ADHD to live happy, healthy, and productive lives.

Therapists who work with clients with ADHD often use an approach known as behavioural therapy and Cognitive-Behavioural Therapy (CBT) to help people understand behaviours and work on managing impulses or inattention.

Contact us today to learn more about screening and treatment options or to schedule an appointment with a therapist.

To book an appointment, please visit the links below: